It's been a while in my bucket list but I couldn't find one to my liking. That's until the Lenovo Duet 3 caught my eye. A tablet with a keyboard included, small enough to be portable but big enough not to be considered redundant with my big ass phone. Sure, it may not be the most powerful Chromebook but I don't really need it to be. I like to think of this device as a companion because I wanted a personal machine I could move around in the same backpack as my work PC if needed.

To be honest, this is just somewhere around my third hour with the device – I haven't even finished exploring all the settings or installing all my apps – so a review is not really in the works at the moment but for sure I would like to do one after playing a little bit more with it. First impressions, though: this tablet is really good.

This is the first time that I've really wanted a tablet – other than an iPad, which is difficult for me to get into because I am a all-things-Google kind of guy  – since the Nexus 7. Oh, the good old times.

Having said that, if you have experience with Chromebooks, feel free to share some tips at @scaarg. Until the next one!

I'll say it straight: I'm not one to listen to rap. But you gotta listen to this. If you know me personally, you know I'm a Rocket League fan. It's ridiculous even for me but there's something about it that caught me and I didn't let go. But I digress. 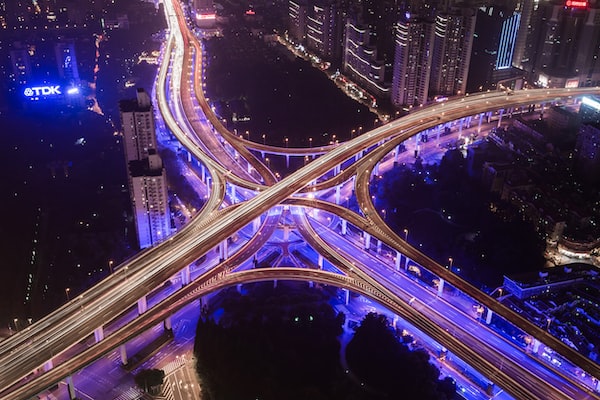 I don't know about you, but it's only recently that I started noticing it... Who would put blue lights on a street? Blue, purple, indigo, black... Something along those colors, right? Have you seen it, too? To be honest, I liked it. It's not as shocking to my eyes as 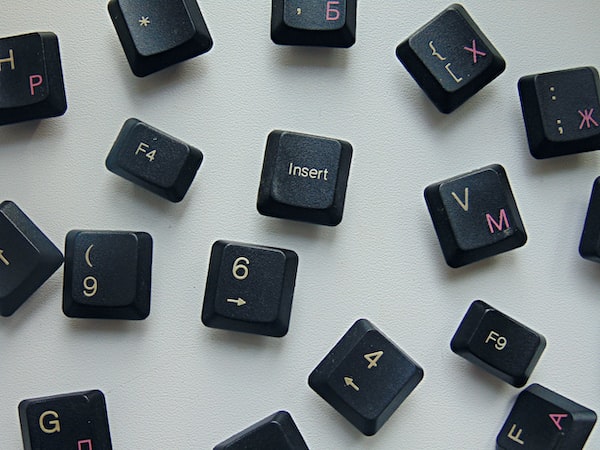 So, this late month has been one of firsts. First Chromebook and now a mechanical keyboard. Man, dreams actually come true. Now, I'm not joining as one of those super passionate mechanical keyboard enthusiasts with a thousand dollar inversion and colorful key caps and key switches – although, knowing me, I